Facilities that Can Handle the Transport of Extra-Large Cargo

Central Japan International Airport can handle the transport of extra-large cargo, making it possible to import and export large cargo safely and efficiently.

Unloading Possible at the Airport Seaport

The Pier (Managed by the Kinuura, Aichi Port Authority ) 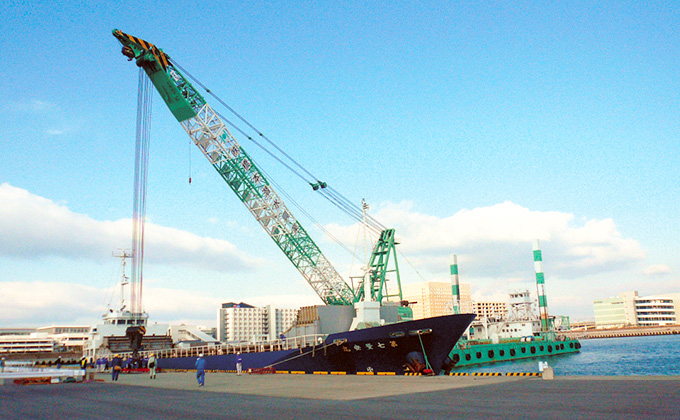 Following the Great East Japan Earthquake, we were able to quickly accommodate the import of emergency power generators (20 aircraft’s worth in total) using the special transport route for Boeing 787 aircraft parts. 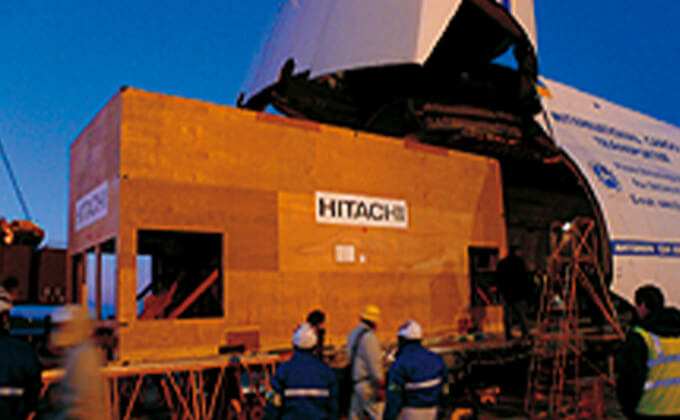 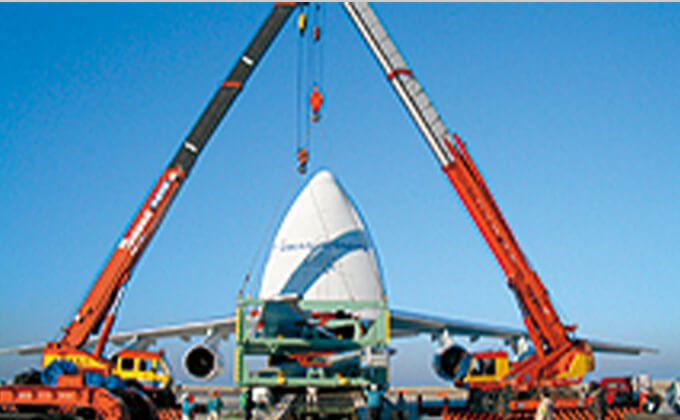 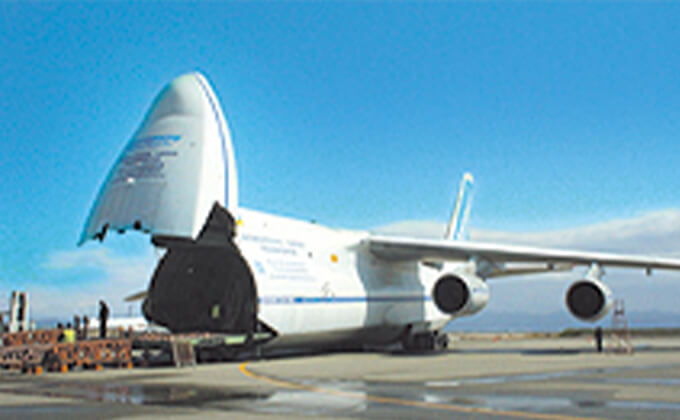 35% of the components used in the Boeing 787 are made by Japanese companies, and the manufacturing plants that produce them are located in Aichi. Transporting the main aircraft parts by air instead of by ship, as was previously done, has resulted in shorter production time and streamlined processes for the Boeing 787. This is one example of how Central Japan International Airport has helped to speed up shipping. 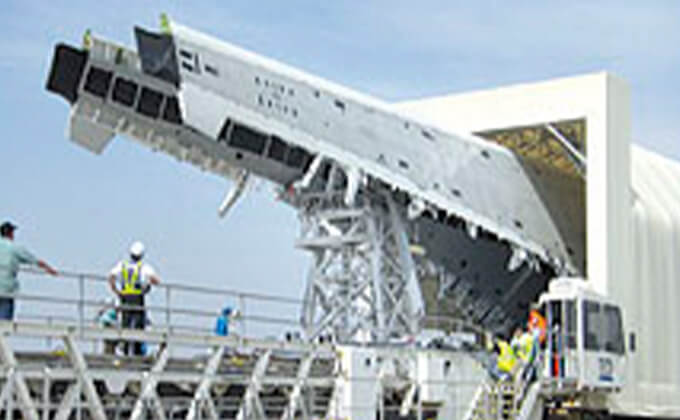 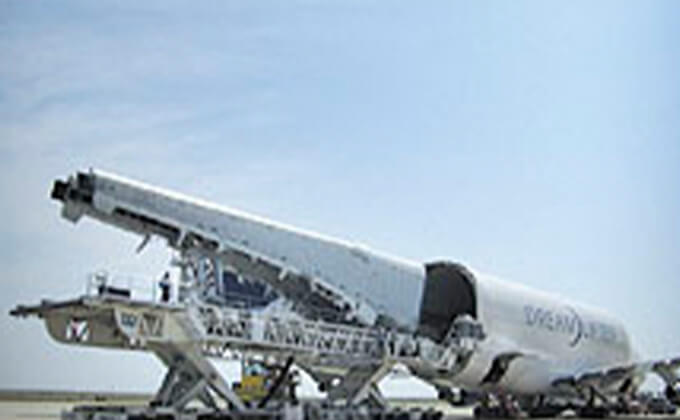